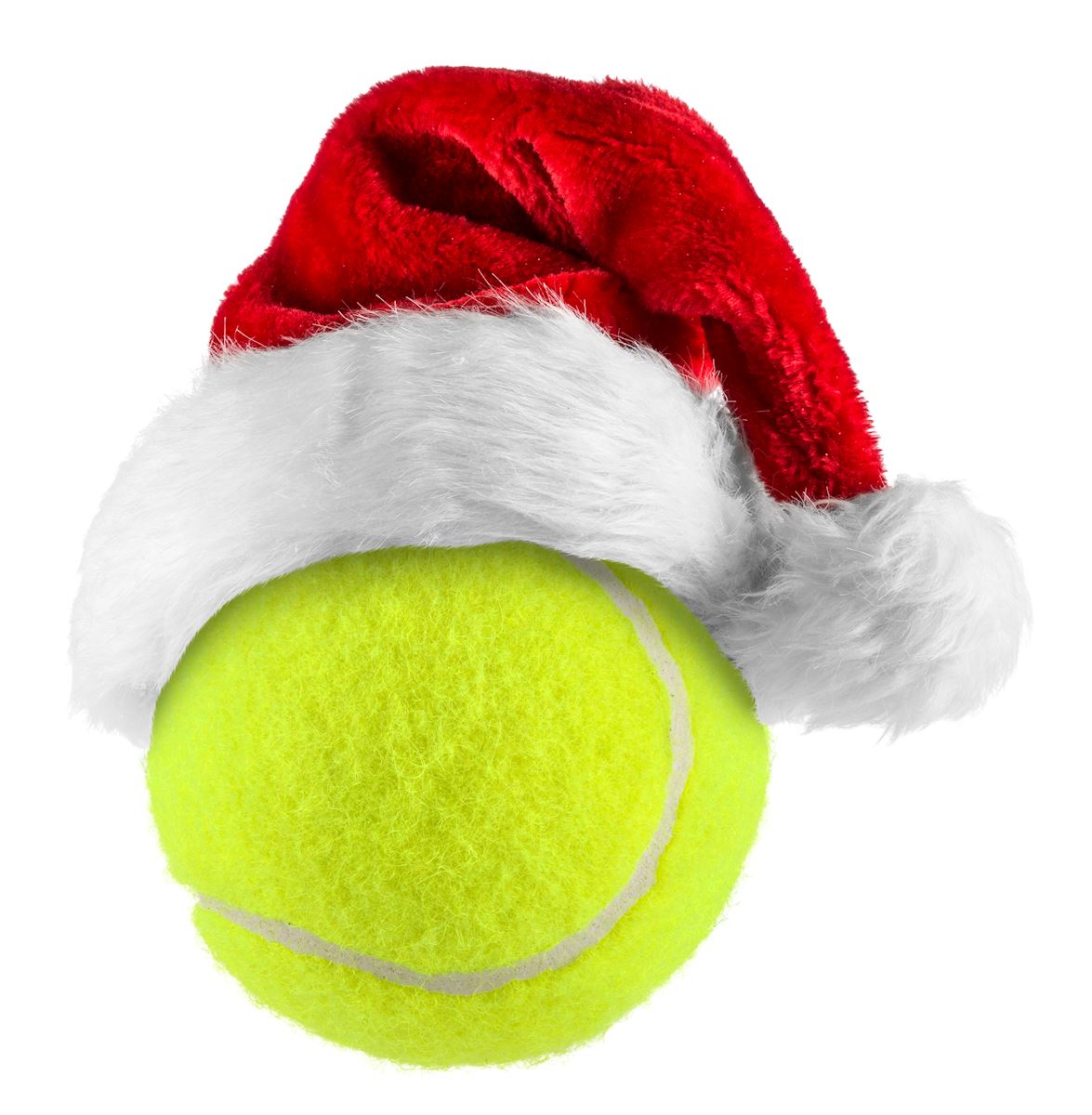 TOURNAMENT HAS BEEN CANCELED

The Spearfish Tennis Association is holding a round robin doubles tournament on December 17, 2022 at the Donald E. Young Center in Spearfish, SD. There will be two divisions consisting of a maximum of six doubles team each, with signup on a first come, first serve basis, with an alternates list in case a team cancels This is a recreational tournament, and teams can be all male, all female or mixed.

REGISTRATION CLOSED - Division A: Experienced players (HS/College/USTA)
Link to Division A schedule of play and results

REGISTRATION CLOSED - Division B: Novice, recreational
Link to Division B schedule of play and results

Final determination will be by the tournament director.

Teams in each division will play 5 matches. Matches will be 8 game pro sets with a 7 point tiebreaker at 7 games each, all using no ad scoring. There will be a maximum time limit of one hour for a match.

Play will alternate with Division A matches using all three courts at 9am followed by Division B matches.

Cost is $20/player ($15/player for active STA members) payable when you check in for the tournament.

Click on this link to see what teams have registered