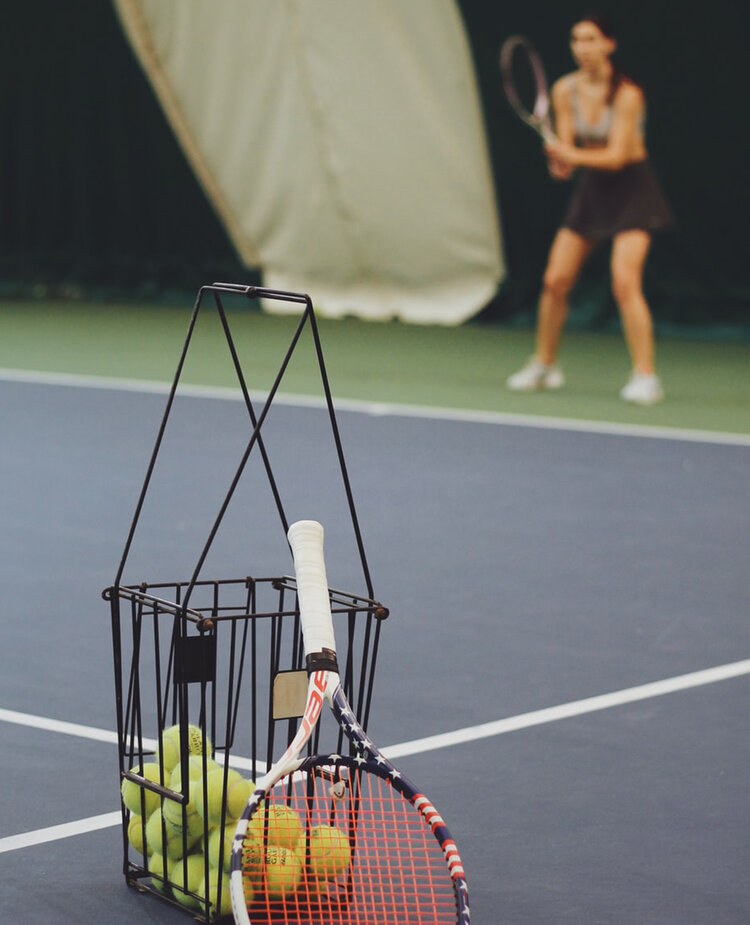 Cher, is a graduate of Slippery Rock University of Pennsylvania, where she majored in Sport Management, with a minor in Business Administration. Cher played 3 seasons at ‘The Rock’ now the Slippery Rock ‘Pride.’ She’s had a passion for the game since age 9. In high school, after saving enough birthday and Christmas money, Cher signed herself up for and attended tennis camp at Penn State, where some of the finer details, especially of the serve were honed. She’s proud to have learned these from Sue Whiteside, the Penn State Women’s head coach at the time. Ms. Whiteside made such an impression, it spurred Cher to pursue her first tennis instructor certification...in high school, nonetheless. Later, in college, Cher approached the local parks department and started the first recreational tennis program at Slippery Rock park. After college and making the move to South Florida, she completed more intensive certification with the Professional Tennis Registry (PTR). Cher completed numerous training, workshops and continuing education credits over the years, and also a Cardio Tennis certification. Cher has worked at many parks throughout Miami-Dade and Broward counties, as well as two private country clubs, teaching youngsters as young as 5 years old, to seniors, spanning the last two decades. Cher is especially adept at teaching beginners with no tennis experience. Although some of her specialties include the serve, doubles strategy and Cardio Tennis instruction. When she’s not on the court, she’s off pursuing a career in acting and currently writing a Children’s Book about Tennis. A consummate court jester, always ready to make you laugh on court, off court, Cher enjoys orchid shows and macaroons.