Get to Know Us

Click HERE to view the schedule for the upcoming indoor season.

Welcome to the Bucks County Tennis Association (BCTA)! The BCTA is a 501(c)3 nonprofit community tennis association that serves as your go-to tennis provider for affordable, fun, social programs right in your backyard all year long! Check out the various programs being offered to several age groups—Pee Wees, Little Aces, Juniors, Teens/Adults—and skills—from the very beginner who has not yet even held a racquet (loaner racquets are provided) to the more skilled looking for friendly competition. Learn and enjoy the FUNdamentals of tennis through the game-based approach that involves fun tennis skills activities, modified courts and equipment, and plenty of play time as well as some county-wide competition.

BCTA participants are able to enjoy a life-time sport with their peers with minimum cost and multiple benefits. Everyone gains more than tennis skills and knowledge, including health bonuses, and social and life skills. Plus, young people have leadership development opportunities, enabling them to volunteer and/or get paid as BCTA on-court assistants.

The organization’s accent is on community, and the BCTA partners with numerous Bucks County municipalities and facilities to provide tennis programs close to home for people from age 4 to 94+.

Find a tennis program near you and get in a life-time game:

For various BCTA policies (credit, refund, COVID guidelines) scholarships, and coach application, please go to the specific tab listed in About Us.

See you on the courts! 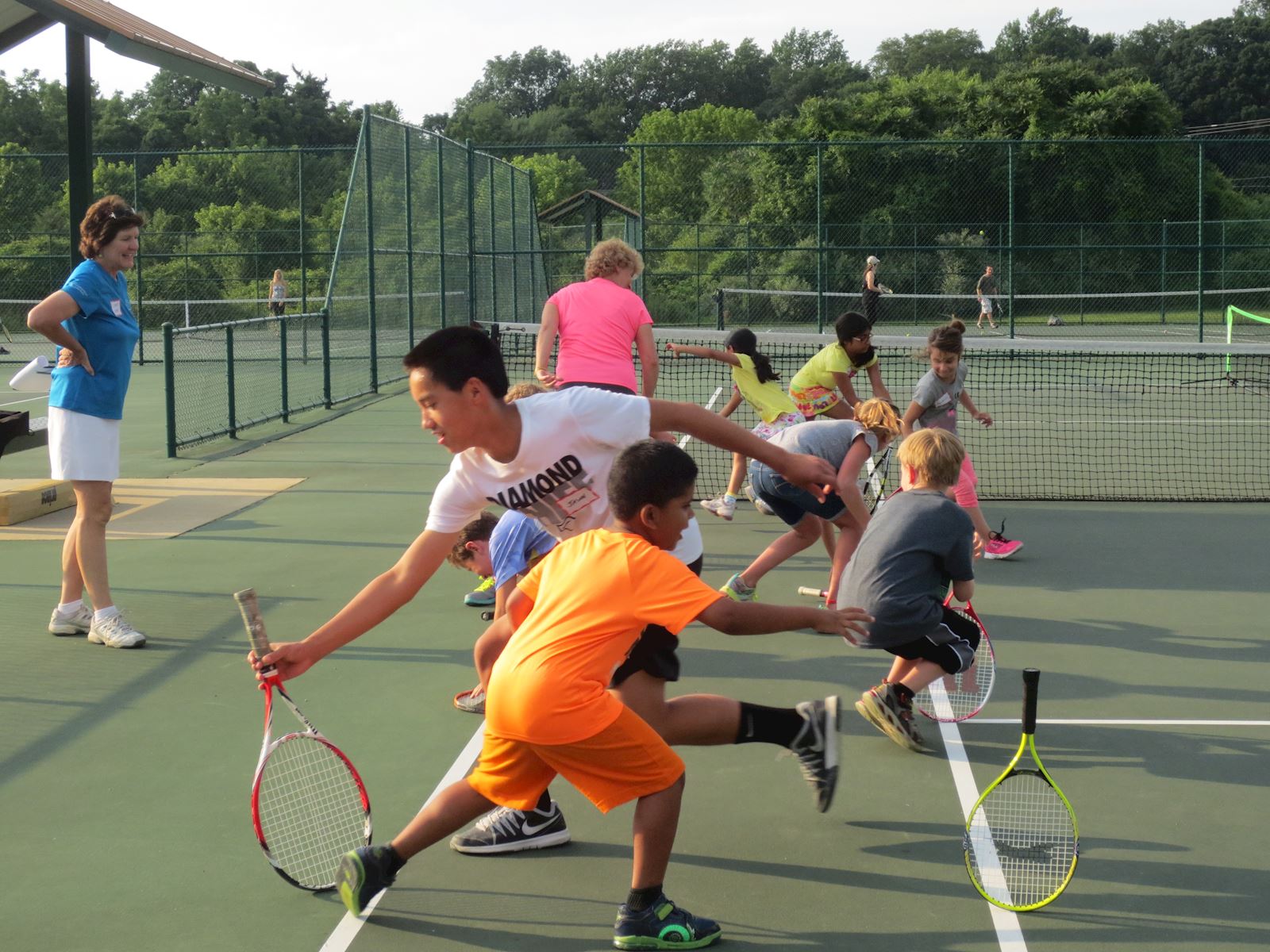 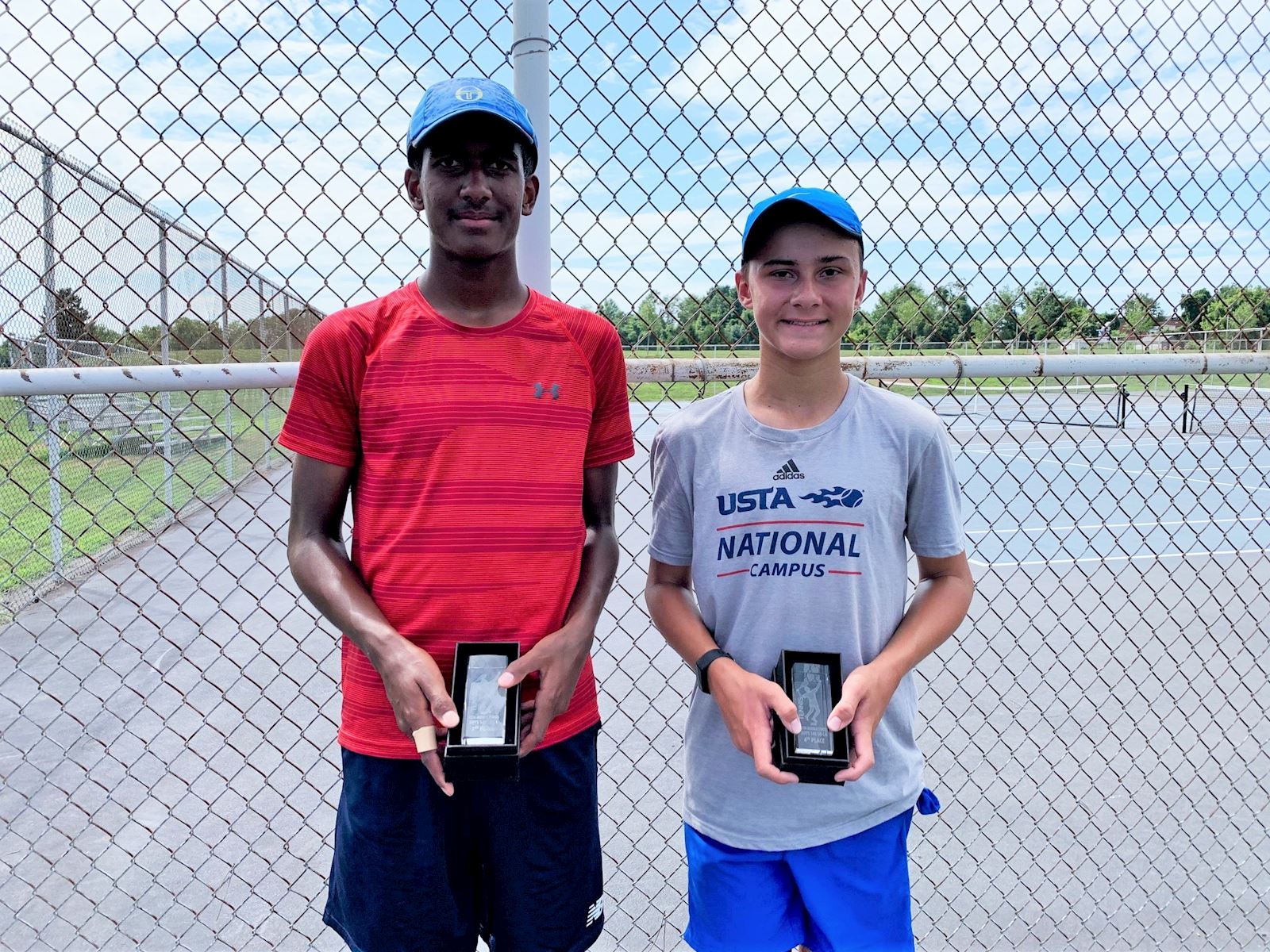 The Bucks County Tennis Association, incorporated in December 2001, is a 501c3 nonprofit with the mission: To promote healthy, social, and educational opportunities within the Bucks County community through the lifetime sport of tennis.

The BCTA, a long-time member of the United States Tennis Association (USTA), serves as a community tennis resource to its park and recreation partners, schools as well as tennis facilities throughout the county. Several years ago, the BCTA spearheaded and secured funding for installing blended lines on community tennis courts, increasing the county total from 100 to 125, which maintains the county’s status as having the largest concentration of “kid-compatible” courts in the United States of which more than 90 percent are at public-park facilities and 100 percent were installed at no cost to taxpayers!

The volunteer-based organization accomplishes its mission by partnering with various area park and recreation departments and other facilities to program local tennis courts. As well as organizing league play, the BCTA hires independent contractors to serve as coaches of its various programs.

The nonprofit organization encourages residents to get in the game through tennis programs as a player and/or as a volunteer. If you are interested in being a part of this great team effort, please contact the BCTA, which is always looking for fun people passionate about tennis!

On October 24, the BCTA hosted its Fall Team Tennis Challenge, bringing together 55 county-wide program participants who were recommended by their co...

about a month ago

On July 23 at the Council Rock tennis courts in Newtown, the BCTA hosted a Team Challenge for its public park players who participated in Seasons 1 a...