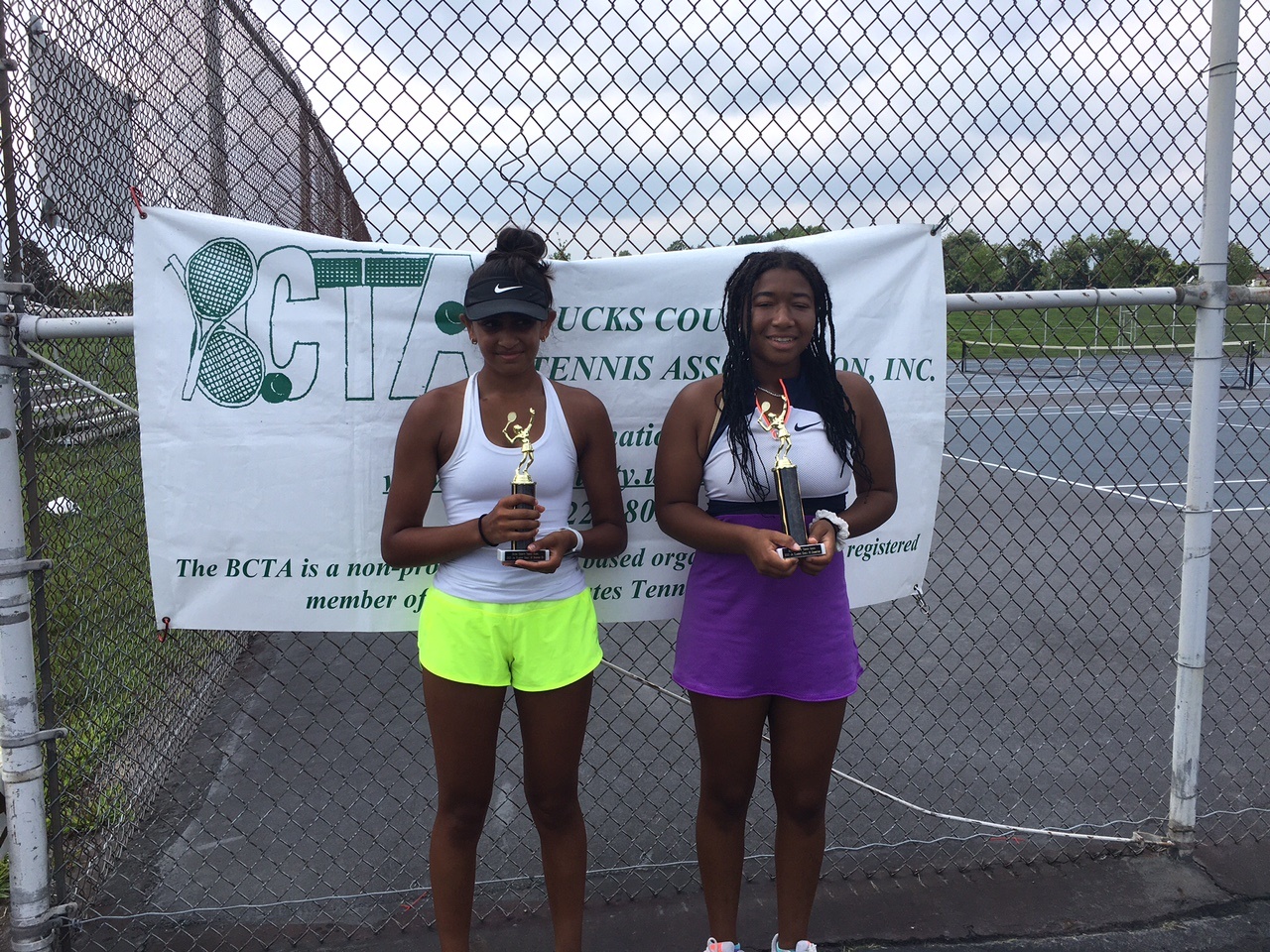 The 19th Annual BCTA Jr. Classic drew experienced tournament players from throughout the tri-state area. This year’s tournament included 76 boys and girls competing in 14-, 16-, or 18-and-under age divisions. Bob Long, served as Tournament Referee and did a great job of communicating with the young players and keeping the ball rolling. Among the Champions were Bucks County’s own Michelle Lerner (Southampton, PA) and Tori Allen (Warrington, PA).

BCTA Program Director Laura Canfield, who serves as the Classic Tournament Director noted, “This year was particularly unique as the Classic’s Girls’ 18 champion, Tori Allen, was an athlete participating in 36-foot court Red Ball Challenge a decade ago!”

The BCTA offers a sincere thank you to the following: Council Rock School District for making its facility available; the late Frances Rupert and Ellen Hackett for their legacy in sponsoring the Boys’ 16s L6 Memorial Championship Trophy; and Visit Bucks County for the tournament welcome gifts.

Full results and list of athletes and their hometowns are available at: https://playtennis.usta.com/Competitions/buckscounty/Tournaments/draws/504ADBE3-4BB3-4081-B7AD-1F262F0482F0.