I grew up in Prescott and began playing tennis when I was 13.  I played at Prescott High School for 3 years and reached the Arizona High School Championship my sophomore year. In 2012, I graduated from PHS playing #1 singles/doubles.

After PHS, I signed with Paradise Valley Community College. I played 2 years at PVCC in the #1 doubles and #2/3 singles positions. In my second year I served as team captain. After PVCC, I transferred to Arizona Christian University for my final two years.

While at ACU, I primarily played doubles and served as a player-coach during my senior year. In 2017, I graduated with my B.S. in Business Administration- Marketing as an ITA/NAIA Scholar Athlete.

I first began coaching tennis while in high school where I assisted in junior player developments for Advantage Tennis Academy. In college, I was an instructor/hitting-partner at various Phoenix locations including CopperWynd Club and Mountain View Tennis Center. In 2013, I also served as assistant coach for the boys and girls team at Prescott High School.

In 2018 I completed my certification to become a USPTA Professional, and am currently partnered with various companies within the tennis industry such as Wilson and YTEX Strings. I enjoy working with athletes of all ages and skill levels. Coming from a collegiate background, I also have a strong passion for working with student athletes, and getting them scholarships to play for colleges/universities. Tennis is an amazing sport that provides players with meaningful, life-long relationships! 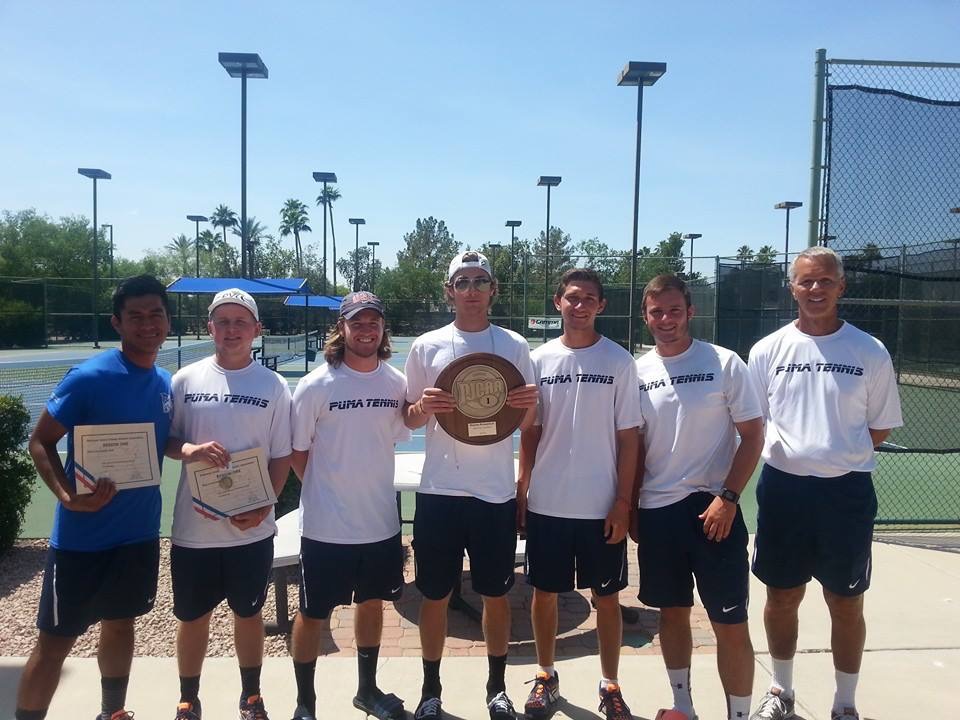